Wittenoom: WA Treasurer commits to ongoing dialogue for the clean-up of asbestos on Banjima Country. 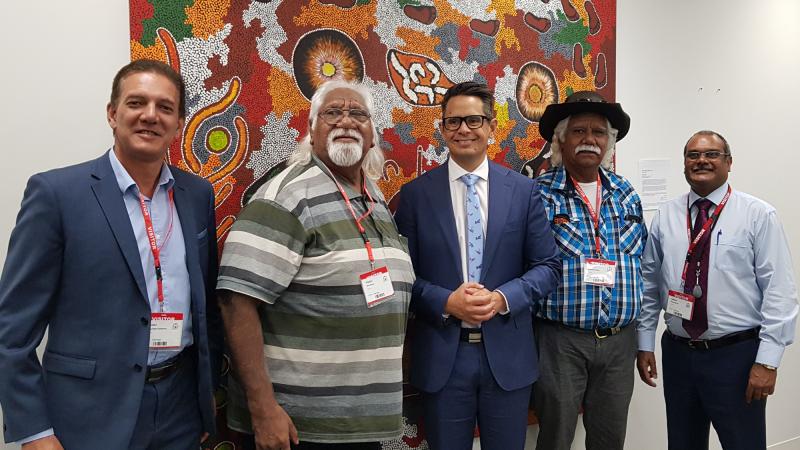 The clean-up of Wittenoom's cancer-causing asbestos tailings is a step closer after a successful meeting between Banjima Elders, BNTAC's CEO, and Ben Wyatt (WA Treasurer, and Minister for Lands and Aboriginal Affairs).

“This commitment means that Banjima People can remain at the centre of these discussions with the government,” said Mr Ryan-Gadsden. "The clean-up of this dangerous material, which has been on Banjima Country for decades, is something that needs to be addressed quickly,” he added.

The Elders were selected by Banjima’s Wittenoom Steering Committee.

The meeting follows on from a series of recent stories and interviews by the ABC that highlighted the ongoing impact of asbestos on indigenous people in the Pilbara.

Listen to the ABC stories to find out more about the tailings’ effects on Banjima People and Country: