Banjima Culture in the Spotlight at This Year's Karijini Experience 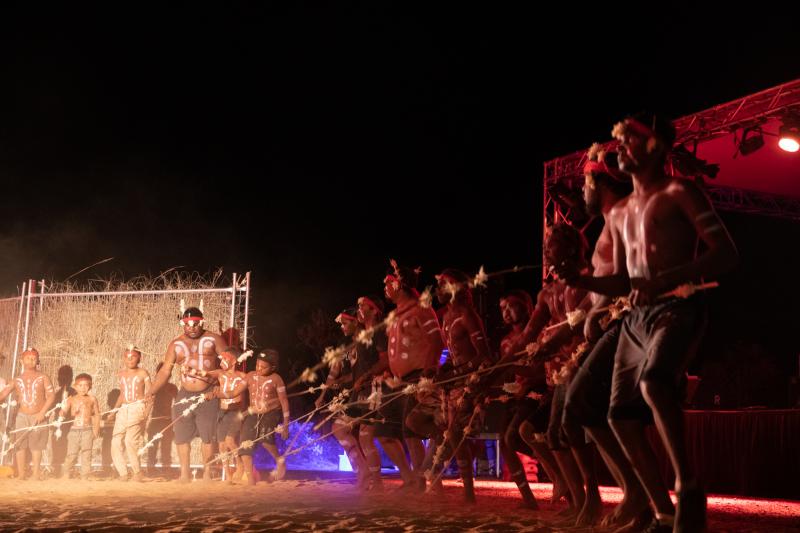 Banjima Elders, performers, and Rangers have hosted a series of amazing events during this year's Karijini Experience — allowing them to share traditional knowledge, culture and Country with visitors to the popular outback festival.

Held on Banjima traditional lands in the Karijini National Park, the Karijini Experience is a six-day festival where visitors can immerse themselves in the Pilbara’s rich indigenous culture.

With the support of Banjima Native Title Aboriginal Corporation RNTBC (BNTAC), the Banjima community events included an incredible Welcome to Country and Corroboree on the opening and closing nights, as well as cultural awareness workshops, a traditional bush tucker cook up, weapon-making demonstrations, and indigenous ecology talks. 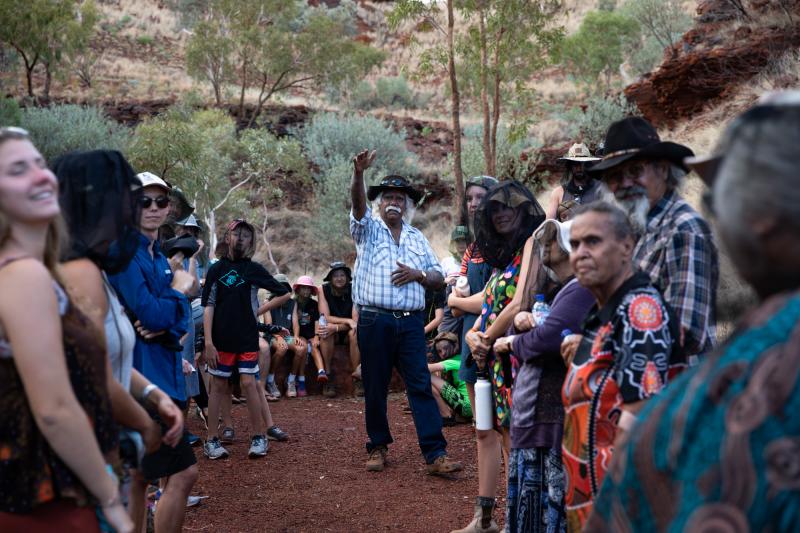 On the second day of the festival, as the sun set over the red hills of Karijini, Banjima Elders shared knowledge with dozens of eager visitors on the bush culture walk. They spoke about medicinal plants, bush tucker, and what it was like growing up on nearby stations and Pilbara towns.

They also shared traditional names for country and spoke of the social issues that continue to impact indigenous people. 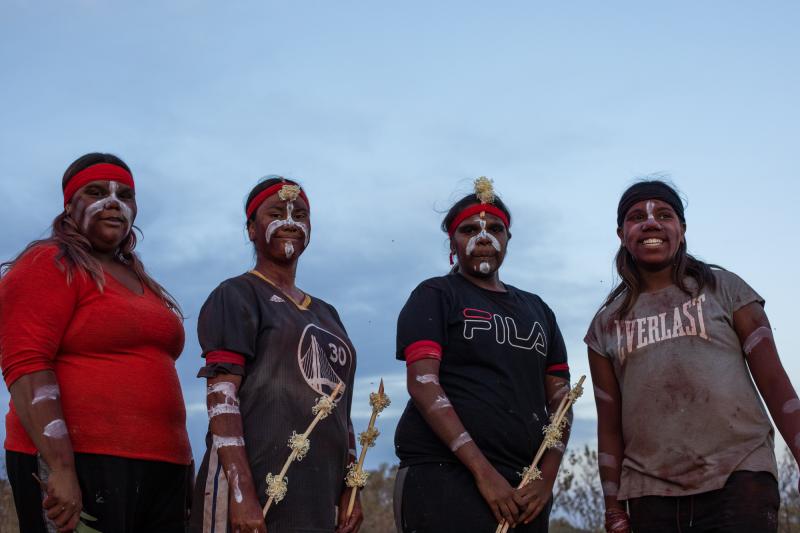 For Banjima Elder Maitland Parker, who has been active in the Karijini Experience since it started in 2013, the festival is a perfect place to make people aware of indigenous culture and issues.

“The public that comes to the event want to learn a lot more and be more engaged with the Traditional Owners, and with Aboriginal people in general,” he said.

“The more we share our knowledge and culture, the better people understand the plight and issues faced by Indigenous people, not only in Western Australia, but across the country.” 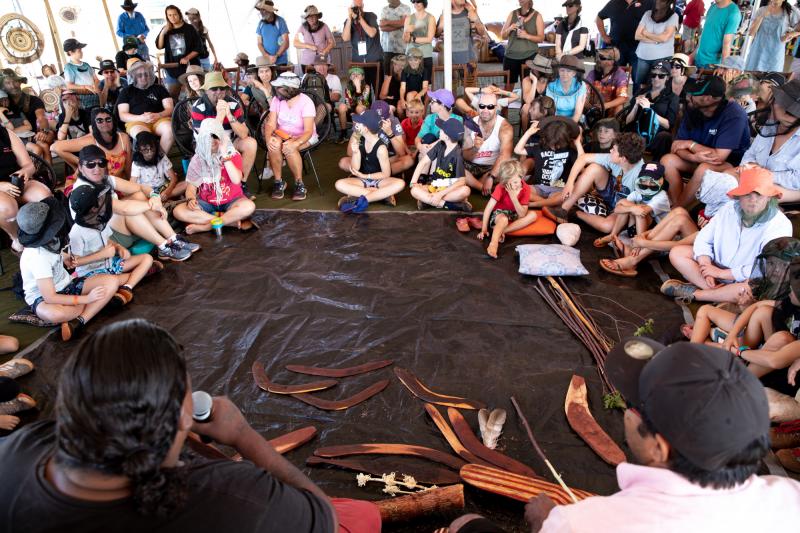 But the event was not just for tourists. Many members of the Banjima community came to enjoy the Country, the gorges, music, food, and take part in the cultural events.

Banjima Elders see these events as an important part of keeping Banjima culture alive. They say it can encourage the younger generations to come and support their Elders and to learn more about the country.

BNTAC Board Member and Banjima woman, Zoey Lethbridge, said the cultural events hosted by the community during the festival show both how Banjima culture is being kept alive and evolving through the younger generations.

“It’s also great to see members of other language groups come here and sharing their own knowledge to keeping our connections alive,” she said.

BNTAC became the principal sponsor of this year’s Karijini Experience and supported the Banjima community participants and events.

We would like to thank all the Banjima Elders, community participants, and Banjima Rangers who made these important cultural events possible.

>>Click here  to see more of our Karijini Experience photos.