New Remote Rangers Get Out On Country

The new Remote Banjima Rangers were introduced to different areas of Country by Banjima Elders, undertook Bilby and rabbit monitoring, and learnt about BCM's current and future conservation projects.

This new Remote Ranger program gives an opportunity to Banjima People living in different parts of Western Australia to take on casual, project-based roles that focus on caring for Banjima’s traditional lands. 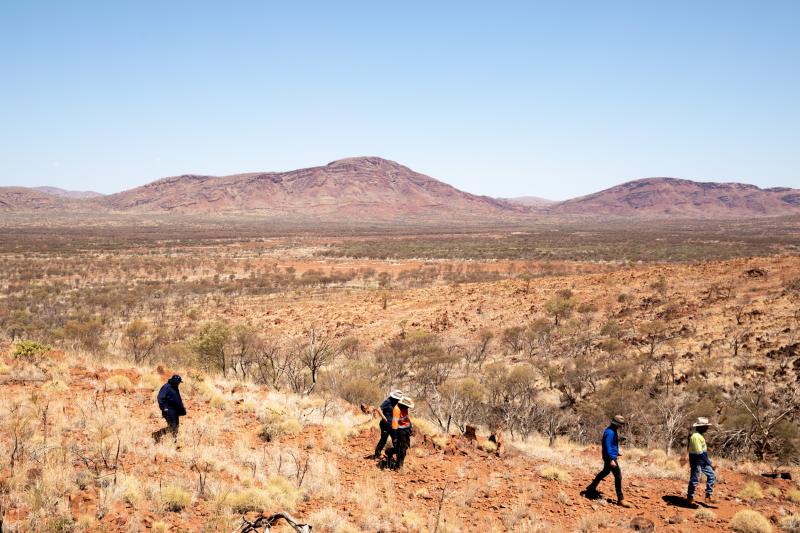 The new Rangers received important training in first aid and remote area work at BCM's Tom Price office before heading out into the field. The team then travelled to Juna Downs station, near the southern area of Karijini National Park, where they were joined by two Banjima Elders who guided the Rangers and passed on traditional knowledge.

While swagging at Juna Downs, the Tom Price team introduced the new Rangers to rabbit monitoring techniques. As rabbits remain a serious issue across Banjima Country, the Rangers set up motion-sensor cameras in the area and carried out a number of nocturnal spotlight searches. 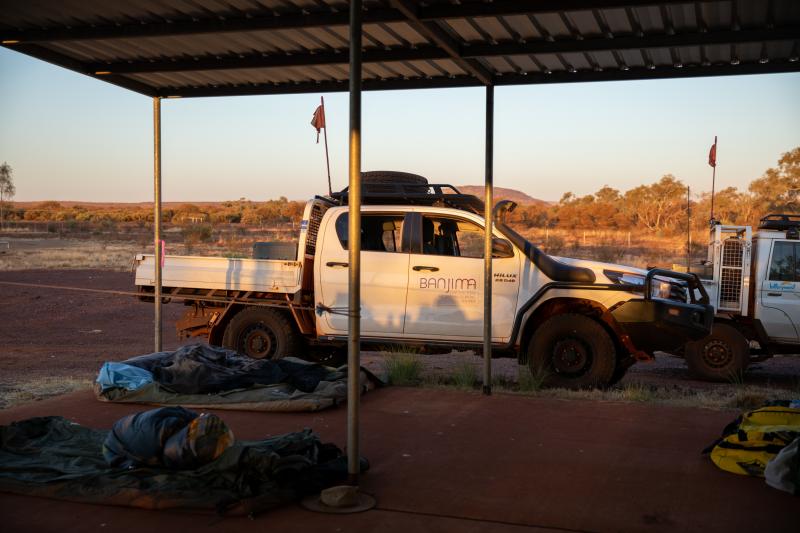 On the last day, the team travelled to the ecologically important Manggurdu (Fortescue Marsh), in the northern part of the Banjima Country, to collect data from BCM’s Bilby-monitoring cameras.

BCM’s Tom Price Rangers have been carrying out monitoring of Bilbies on the Manggurdu with the support of Rangelands Natural Resource Management (NRM) since September. The project, funded through the National Landcare Program, focuses on the identification of Bilby habitats in the area.

More on-country trips are planned for the new Remote Rangers before the end of the year, so stay tuned! 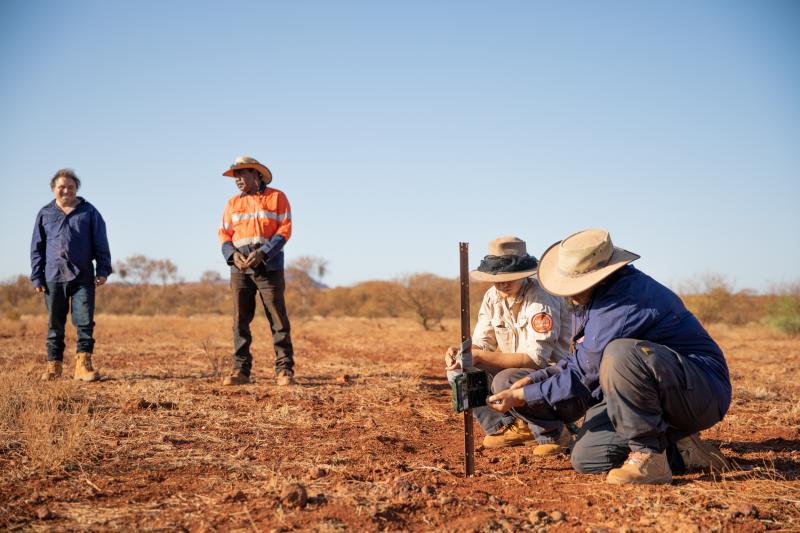