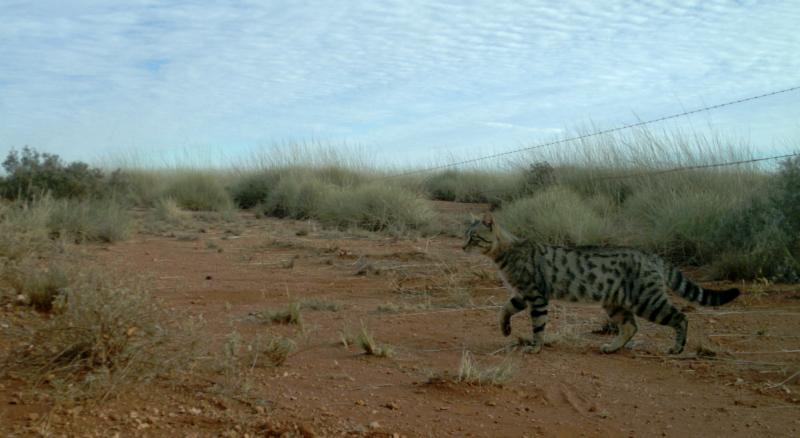 Banjima Country Management's Rangers have been using motion-activated cameras to monitor the extent of feral animal activity within the ecologically-important Fortescue Marsh (Manggurdu) on Banjima Country.

The specially-designed cameras, which record any animal activity once the sensor is triggered, have been deployed by the Banjima Rangers in conjunction with WA’s Parks and Wildlife Service (PAWS) over the past six months.

This type of monitoring is crucial on Banjima Country as feral animals, particularly cats, can cause severe declines in native species and have a detrimental impact on the Pilbara's ecosystem.

This ongoing work forms a key part of the Banjima Yurlubajagu Strategic Plan, which outlines the Banjima People’s vision for caring for their traditional lands — which spans more than 1 million hectares in the central Pilbara region of Western Australia. 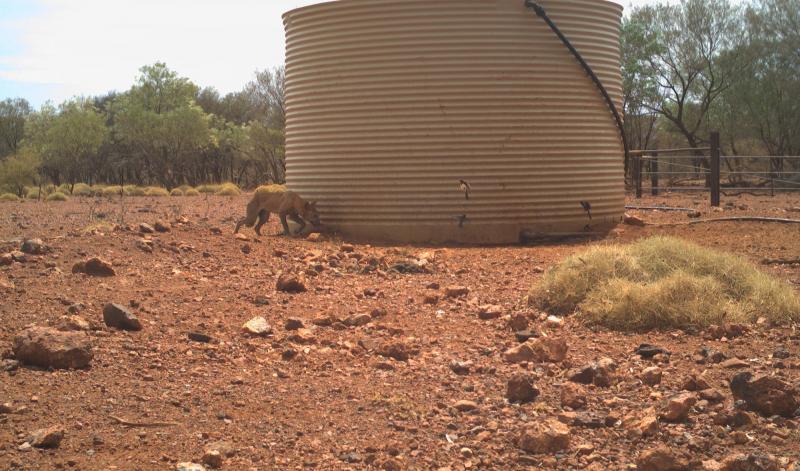 What have Banjima Rangers seen?

Over the December hot summer periods, a number of feral dingoes preying on native bird life were recorded near water tanks. In the cooler winter months, Banjima Rangers identified a number of areas with high feral rabbit and cat activity.

The Rangers have also undertaken Rabbit Control training with PAWS, allowing them to visit feral animal hot spots and release a virus strain to manage the rabbit population. The Rangers will also be setting feral cat baits across the Manggurdu with PAWS in July. 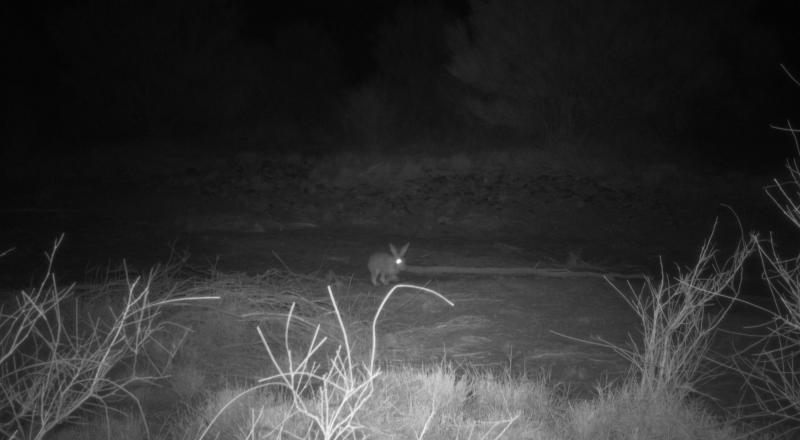 Feral animal monitoring is an ongoing project by Banjima Country Management and its Rangers and runs alongside a number of other initiatives, including fire management, weed management, and the promotion of Banjima culture and knowledge.